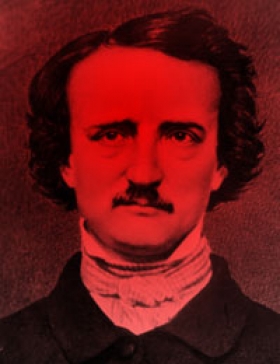 Based on Edgar Allen Poe's short story of the same name, Masque of the Red Death transports the listener back to medieval times where Prince Prospero has naively locked himself and his aristocratic friends in his castle to escape the Red Death, a deadly plague currently ravaging the kingdom. While Prospero and his friends revel in merriment, the Red Death manifests itself in corporeal form and joins the party, thwarting the selfish plans of Prospero and his guests.